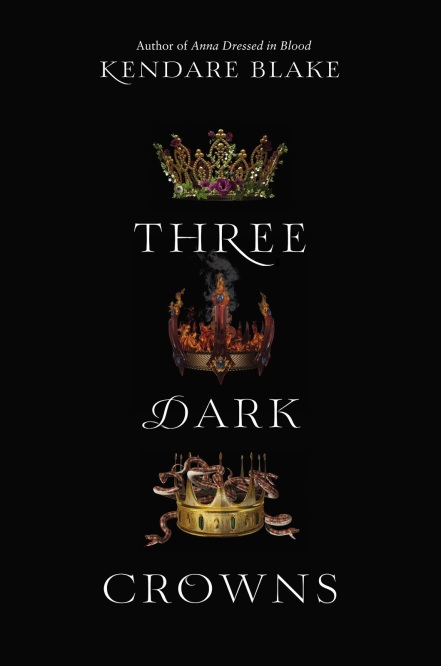 I don’t usually like YA Fantasy; in fact, I actively avoid anything relating to that particular genre, because, as interesting as the premise may be, it will, inevitably, dive much deeper into the relationships, and how the girl is stuck in a love triangle, or quadrangle or whatever. No doubt, several paragraphs will be spent in describing how steamy the kisses were, how conjoined their bodies were during intercourse, how inseparable they were, how much they loved each other, and how devastated they were when the other died. Then again, my view is very prejudicial. I just don’t like the writing.

But man, oh, man this book. The premise was so interesting that I just had to pick it up to read, and as I was reading I was desperately hoping that, with every page I turned, with every new chapter I begun, the character wouldn’t fall in love with the nearest hot male character and then ruin the book. I was even willing to risk the love stuff for this book.

The premise is super interesting: there are three sisters, which are split up and given to different “clans” who specialize in certain abilities – the Poisoners, the Naturalists, and the Elementalists. These girls will grow up and learn their respective abilities, and when the time comes, something called Beltane, they will try and kill the other sister and take the throne. The time after the Belatane festival in which one of the sisters attacks one of the others is called the Ascension Year. And whichever sister gets to the throne, the respective clan will, therefore, reap the benefits.

There’s nothing particularly brilliant about the prose, but it nonetheless flows seamlessly. We are introduced to each of the three sisters and their closest folk, and we read a lot of rumination on the interesting magic system, and ways and means of killing the other sister through out the book.

The best part? There is only one tiny bit where a sex scene is described in detail, and that is one of the very very few intimate scenes in the novel.

The story is really interesting; I love the world in which they live; I love the magic system; I love the concept that the novel explored. It is really quite unique; I don’t think I’ve ever come across any such novel.

This, though, ends on a cliffhanger that’ll leave you wanting the next book immediately. I just cannot wait till later this year for the sequel. ARGH!